During his time at Burke, 1967 graduate Tim Eller was extremely active! Tim was Class Vice President, a member of various clubs and committees, acted in Li’l Abner, was a Homecoming and Knights of Columbus candidate, played football, basketball and ran track. It was while he was in high school that Tim first got hands-on construction experience working with his uncles, who were builders, on construction projects.

After graduating from the University of Nebraska in 1972 with a bachelor’s degree in Construction Management, Mr. Eller joined Centex home building operations as an assistant project manager. He spent his career advancing through the organization culminating as president and chief executive officer of Centex Homes in July 1991. In April 2002, he was appointed president and chief operating officer of the holding company, Centex Corporation, and assumed the additional roles of chairman and chief executive officer in April 2004. In August 2009, Mr. Eller negotiated the sale of Centex to PulteGroup, Inc. subsequently serving as vice-chairman of the Pulte board until August 2011.

Eller also invests in and works closely with Tegrity Homes to manage disaster construction activities in and around the Houston area following the destruction caused by Hurricanes Rita, Ike and Harvey.  Many of the victim’s homes were not habitable and, under local, state and federal‐funded housing assistance programs, damaged homes continue to be demolished and rebuilt.

In June 2012, Eller was named chairman of the board of Taylor Morrison Home Corporation. At that time, Taylor Morrison was the largest North American privately owned homebuilder based in the U.S., with operations in five southern and western states and Canada. On April 10, 2013, Taylor Morrison had a successful IPO (NYSE listing TMHC). Tim retired from the TMHC Board in May 2017. Eller is a member of the Advisory Board of the Encore Housing Opportunity Fund, a private equity fund and an emeritus trustee of the Southwestern Medical Foundation. He is most recently past-chairman of the board of trustees of Parish Episcopal School, a private school in Dallas, TX.

He is past-chairman of the Policy Advisory Board for Harvard University’s Joint Center for Housing Studies and also served as chairman of the High Production Home Builders Council of the National Association of Home Builders from 1998 to 2009, a council comprising CEOs of the largest home builders in the country. He has also previously served on the board of trustees of the Nature Conservancy of Texas and the Dallas Opera.

Mr. Eller and his wife, Kathryn, reside in Dallas, Texas, and have three grown children and four grandchildren. 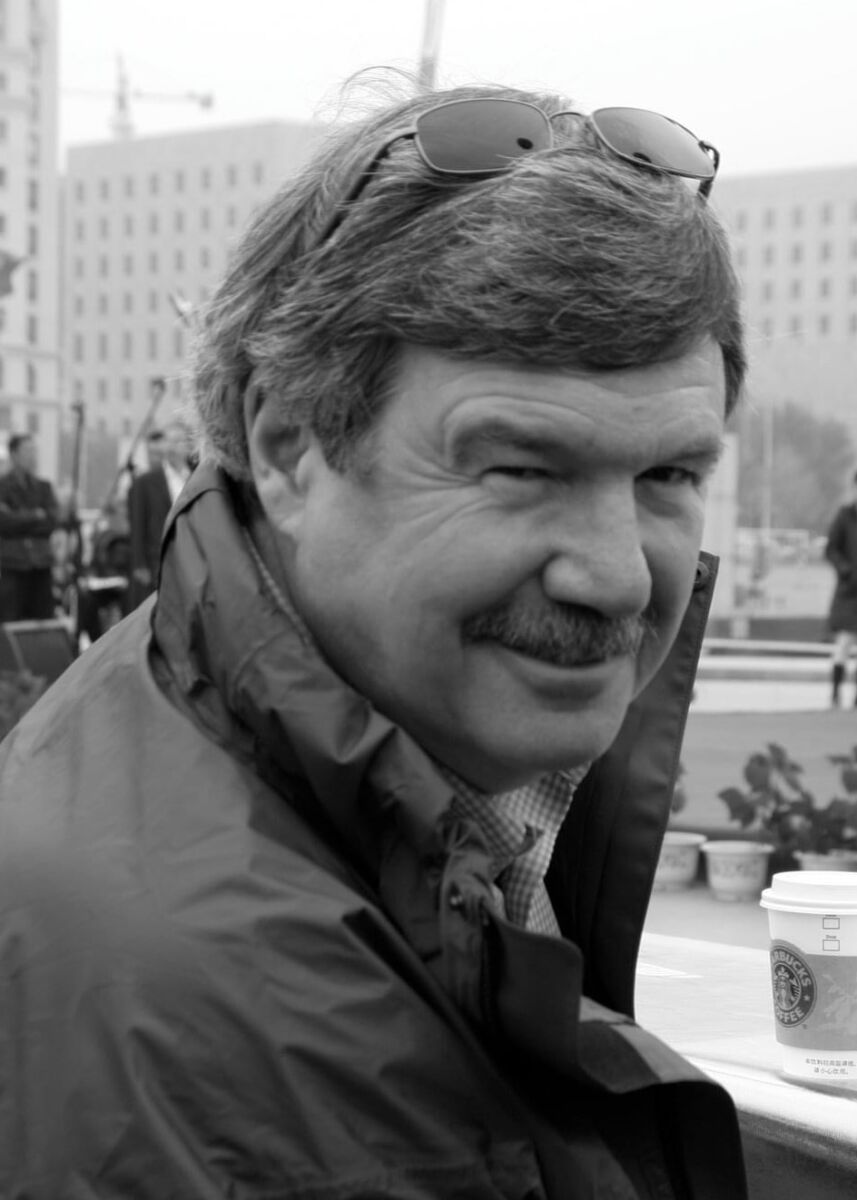