Steve Bliss graduated from Burke in 1970. While at Burke, Steve was a key member of the boys gymnastics team, qualifying for State and earning 10th place. After graduation, Steve attended the University of Nebraska at Lincoln. It was in a physical education weight training class that Husker Power Strength founder Boyd Epley first met Steve. Epley was teaching the class and quickly noted that Bliss, an incoming freshman, was by far stronger than any of the football players. It was here that Bliss found his calling, volunteering with Epley, joining the weightlifting team, and setting the American record in bench press as a 165lb freshman!

Coach Bliss has trained and mentored countless male and female athletes and 10 national championship teams. Steve was named National Strength and Conditioning Coach of the Year in 1991. He received the NSCA Boyd Epley Lifetime Achievement Award at the national convention at Walt Disney World in Florida in 2010. Steve wrote the book: “Buckeye Football Fitness 4th Down and One Rep to Go” which was selected to be in the Jefferson Room at Library of Congress in Washington DC. Steve was selected to be a NSCA (National Strength & Conditioning Association) Fellow in April, 2018. Coach Bliss published the American Fitness Quarterly for nine years.

Steve is currently an Exercise Coordinator at Sanford Health System’s Performance Center, and has been since 1998. When Covid 19 hit, Steve became a front-line Sanford Medical Screener, mostly at the Pentagon Acute Care location which administered over 720 patient tests a day! During this same time in 2020, Steve also became the co-founder of the South Dakota Sanford Wellness Performance Center mentorship program to enhance workforce development and invest in the next generation.

Steve and his wife, Doenise, live in Sioux Falls, South Dakota, and are parents to Evan and Joe. Evan is a California architect and Joe works in Washington, DC, for Senator Mike Rounds. 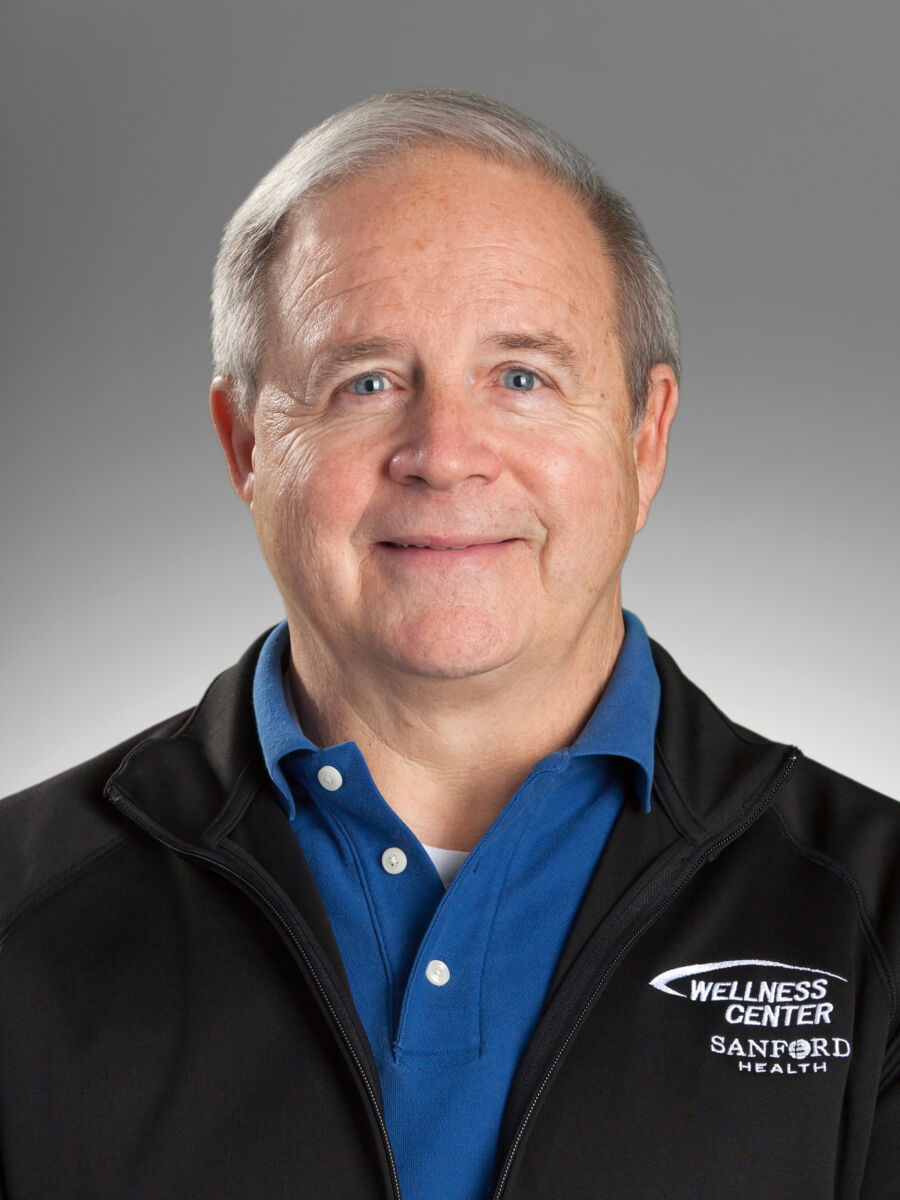