Jeff Weak graduated from Burke High School as the Senior Class President of 1980. After being involved in NHS, Student Council and numerous performing arts groups, Jeff graduated from the University of Nebraska at Lincoln in 1985 with Majors in Speech Communications and Broadcast Journalism where he was a member of Sigma Alpha Epsilon Fraternity as well as Gamma Gamma Honorary.

While attending Burke, Jeff began performing standup comedy as Rollin’ Ray Dietzel as well as doing sketch and improv with Tri Kappa Stooge.  From 1979-1990, Jeff performed all over the US doing comedy and toured with the National Road Tour of Make Me Laugh and he worked with Gilbert Gottfried, Jerry Seinfeld, and Dan Whitney (Larry the Cable Guy). In 1983, Jeff  (akaRollin’ Ray) was named Showtime’s Funniest Person in Nebraska. After college and while not on the road doing shows, Jeff spent the first 17 years of his professional career as a Union Electrical Contractor at Electric Company of Omaha and Vision Contracting. In 2001, Jeff started EMJ Consulting Company. He has been consulting with start-up companies, non-profit organizations as well as local and national corporations for more than 20 years with expertise in Economic Development Lobbying and Youth Sports Tourism.

Jeff and his wife of 30 years, Emily, raised four children who all graduated from Omaha Public Schools.  Over those 30 years, he has served or currently serves on the boards of a number of community organizations including Food Bank of the Heartland, Omaha Children’s Museum, The Hope Center for Kids, the Building Owners and Managers Association (BOMA) and the Elder Board of West Hills Presbyterian Church. He spent 5 years representing Douglas County, Nebraska as an appointed member of the Nebraska Innovation Zone Commission and is currently a board member of the Burke High School Alumni Association and the Burke High Class of 1980 Reunion Committee. 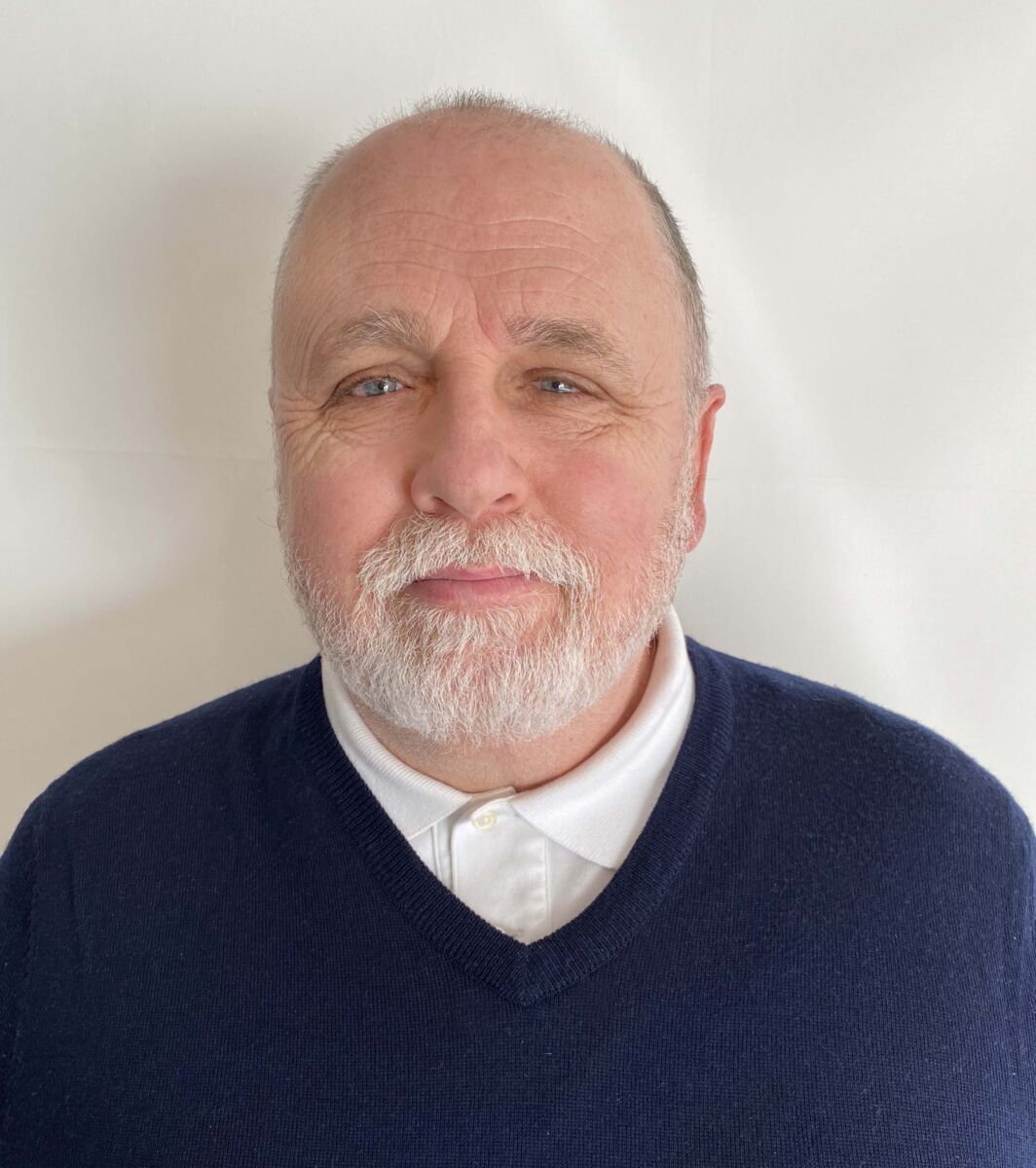