Crystal L. (Roberson) Simpson graduated from Burke High School in 1987 where she was a multi-sport student-athlete and state champion in the 800m.  She continued her education at Murray State College where she competed in track and field and earned a bachelor’s degree in Engineering.

After five years of teaching for the Omaha Public Schools, Crystal was awarded the prestigious Milken Educator Award (NE 2008), a national honor given to top educators who have inspired excellence in the world of education.  Following her time as a teacher, Crystal moved on to become the Assistant Principal at Standing Bear Elementary and in 2012 she was selected as the Principal at Dodge Elementary, where she was an integral part in helping the school earn recognition as a Gold Award Winning School. Crystal continued to mentor and work closely with her staff, parents, and students, instilling the standard of excellence around education that many came to know her for until her passing in 2016. A mother, mentor, coach, friend and educator to many, her legacy will continue to live on through the many lives she impacted. 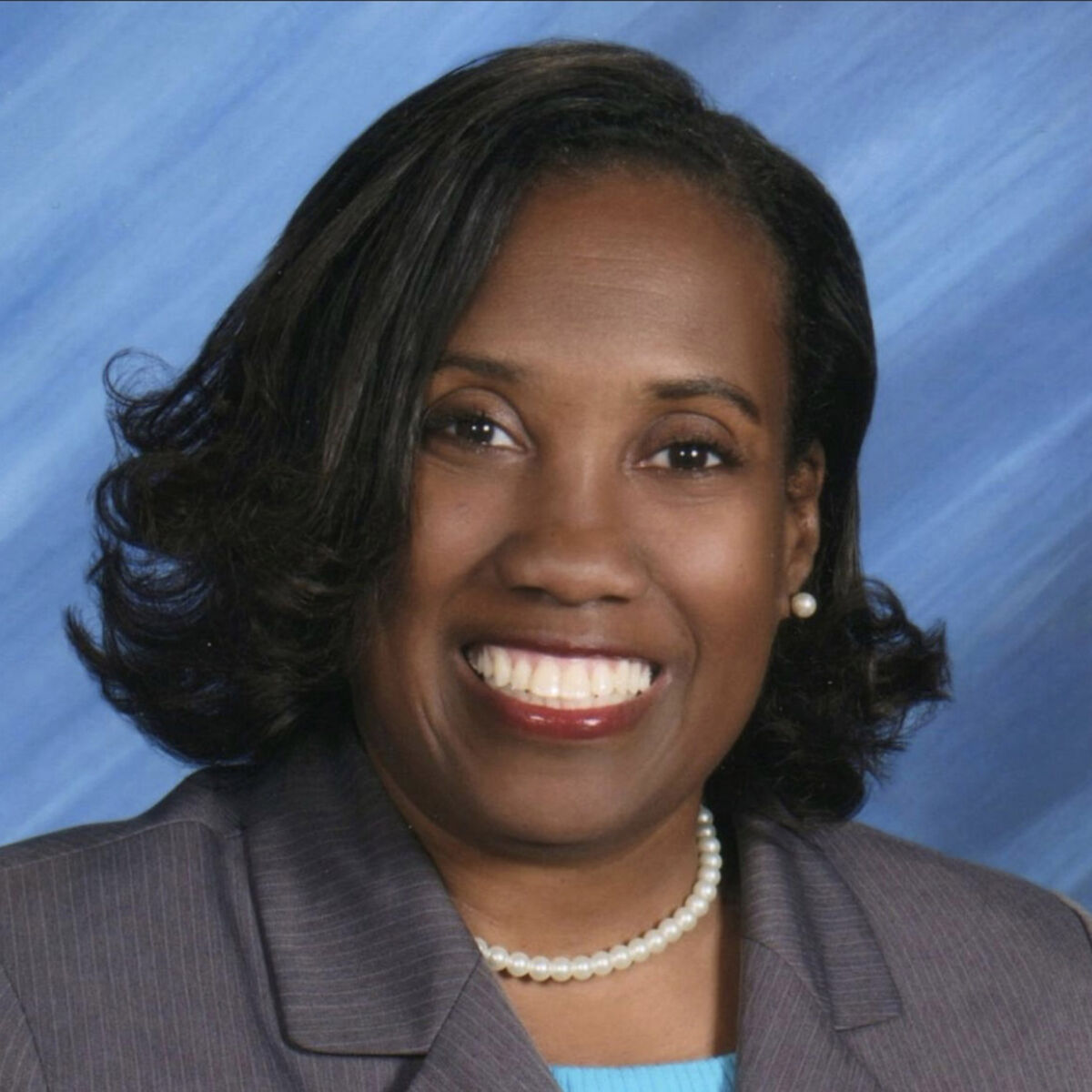