Marti Epstein is a composer whose music has been performed by the San Francisco Symphony, The Radio Symphony Orchestra of Frankfurt, the Pro Arte Chamber Orchestra of Boston, Ensemble Modern, and members of the Boston Symphony.  She has completed commissions for the Fromm Foundation, The Munich Biennale, the Iowa Brass Quintet, Pro Arte Chamber Orchestra, Longy School of Music, the Ludovico Ensemble, Guerilla Opera, the Radius Ensemble, Tanglewood Music Center, Boston Opera Collaborative, and the Callithumpian Consort.  She has been a recipient of a Massachusetts Cultural Council Grant.  Marti has twice been a fellow at the Tanglewood Music Center, and has been in residence at the MacDowell Colony.

During the 2017-2018 concert season, Marti’s work was featured extensively alongside the work of Anton Webern on the Trinity Wall Street’s Time’s Arrow Festival in New York City. Her music was also performed by the Boston Symphony Orchestra Chamber Players in Leipzig, Germany in June 2018. Her opera, Rumpelstiltskin, was presented with shadow puppetry in May 2019 in New York City.

Marti Epstein is a 2020 Guggenheim Fellow. 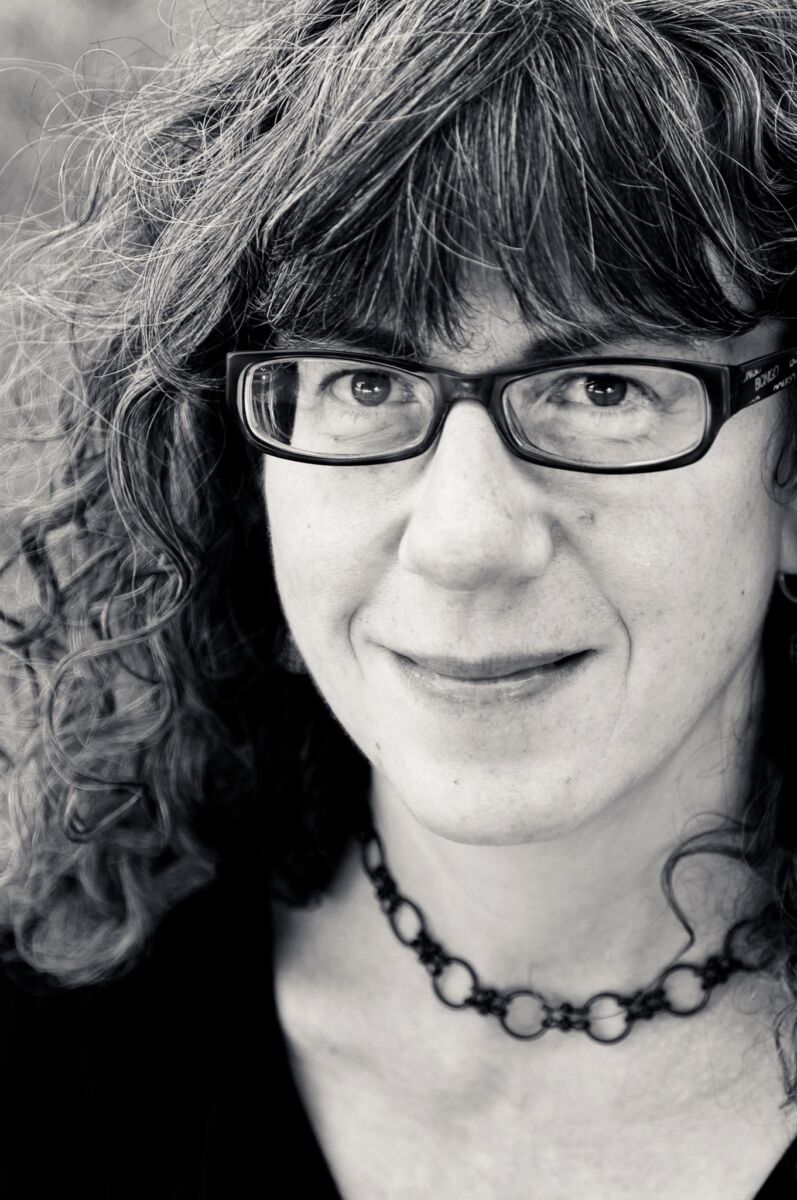