During his time at Burke High School, Krecklow was a record-setting Bulldog swimmer. Krecklow went on to study Physical Education and Athletic Training at Wayne State College, as well as Physics of Motion/Gait Analysis at Penn State.

Through his career as a high school coach, Doug Krecklow won the most state high school swimming and diving titles in Nebraska, including 20 State Championships in girls and boys swimming. Krecklow was inducted into the Nebraska High School Sports Hall of Fame in 2015.

Since his retirement from coaching the Westside High School swimming and diving team, Krecklow continues to coach at Omaha Swim Club and is the acting president. 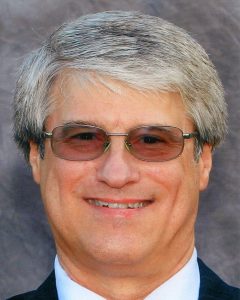 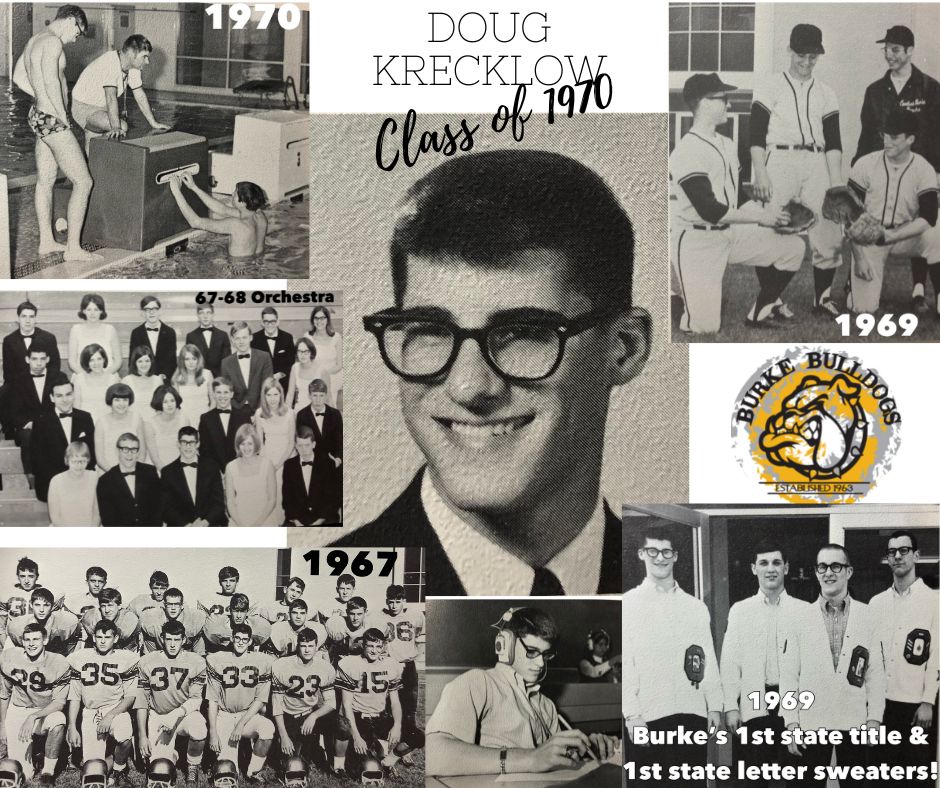 Back to the Hall of Fame
Upload Your Memories