Anne Hubbard graduated from Burke High in 1971.  Anne attended the University of Nebraska Lincoln as an undergraduate and University of Nebraska Medical Center receiving a MD in 1977.  Anne completed a residency in Radiology at the Medical College of Wisconsin in Milwaukee and a fellowship in Pediatric Radiology the Children’s Hospital of Milwaukee.

Anne spent most of her career as a radiologist at the Children’s Hospital of Philadelphia (CHOP). In 1996 at the newly opened Center for Fetal Diagnosis and Treatment at CHOP, she developed new MR imaging techniques to evaluate fetuses with possible anomalies and received international recognition for her techniques.  Anne taught physicians from around the world and was known as the Mother of Fetal MRI in the Society for Pediatric Radiology.

In 2005, Anne returned to Nebraska and worked at UNMC and the Children’s Hospital. Retiring in 2015, she turned her attention to running her family foundation, the Claire M Hubbard Foundation.  The foundation focuses on the environment, science research and education, and indigenous communities. The foundation recently funded a new Center for Water, Climate and Health at the College of Public Health at UNMC to focus on the effects of the environment on human health. She sits on the boards of the University of Nebraska Foundation and the Omaha Zoo. She recently rolled off the boards of the Nature Conservancy Nebraska and St Augustine Indian Mission in Winnebago. 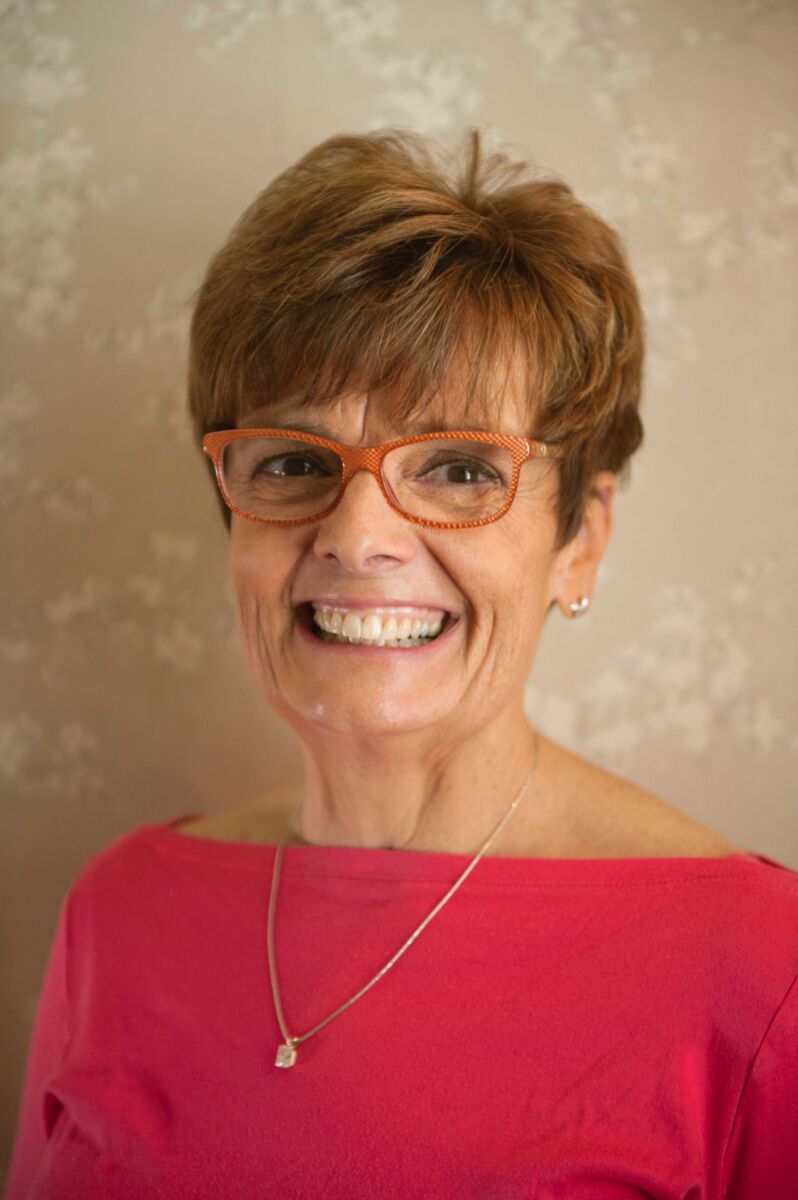