Each year, Burke Alumni Association recognizes recognizes Burke alumni who have excelled in their chosen fields. If there is a Burke grad that you’d like to nominate, please let us know!

The Outstanding Alumni is presented to an alumnus who has made outstanding contributions in one or more of the following ways: 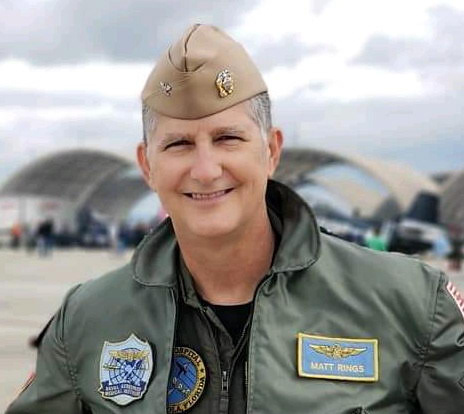 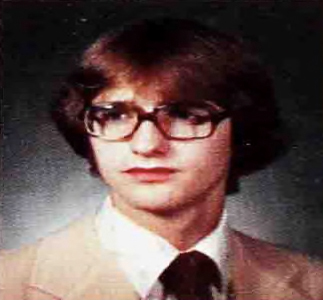 We are saddened by the news that Captain Matt Rings, Class of 1981 and recipient of the 2018 Burke Outstanding Alumni Award, passed away on February 26, 2020 from a 3 year battle with prostate cancer.  His funeral was March 6, 2020.

Matt Rings started attending Burke as a Junior, transferring from Baton Rouge, Louisiana.  Matt graduated in 1981, with the dream of becoming a doctor.  He attended University of Nebraska at Omaha on a full-ride scholarship, and graduated with a BA in Chemistry.  He studied one year of theology at Moody Bible Institute in Chicago, before being hired as a research biochemist at the University of Nebraska Medical Center.

After three years in research, Matt was accepted to medical school at UNMC, graduating in 1993, with a Navy Health Profession Scholarship leading to a commission in the Medical Staff Corp.

CAPT Rings served 25 years in the Navy, first as a flight surgeon flying F-14 Tomcats, and deploying with the Marines to far flung locales.

He served seventeen years as a Board Certified Ophthalmologist, recognized internationally as the leading expert in Aerospace vision research and policy for the Navy, Marine Corps, Coast Guard, Army and Air Force and partner nations around the world.

His wife, Toni is a Central High graduate, whom he met in 1986 at Christ Community Church.

We are honored to be able to call Captain Matthew Rings a Burke Bulldog.